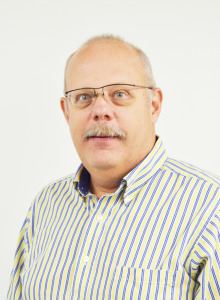 Dave Herlein – Supervisor  (dherlein@springarbor.org)
Dave has been a Michigander his whole life, but came to Spring Arbor in 1976 as a student at Spring Arbor University. He has been a part of the Spring Arbor community ever since.  His vocational background has been in sales and distribution of electrical materials and supplies. He has owned and operated his own business for many years.

Dave was appointed to the Board in 2011, and then was elected in 2012. In addition to his Board duties, Dave serves on the Township’s planning commission, zoning board of appeals, and the long-range planning committee. 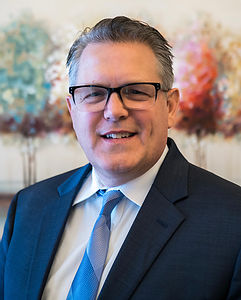 Mike Archer – Trustee  (marcher@springarbor.org)
Mike grew up in  Manistique MI . After graduation he  left for Army basic training as a member of the Michigan National Guard.  After returning from basic training in late 1983, Mike enrolled in the Spring semester at Spring Arbor College as a business major.  After graduation in 1988 he worked for a bank in Ann Arbor for 4 years before settling back in Jackson with Flagstar Bank where he originated mortgages and managed the mortgage department for 21 years.  In 2011 Mike left Flagstar and started a mortgage office in Jackson for Mortgage 1 Inc.  Mike is married to Sara (30 yrs) and has 4 children (all Western HS grads).  He has been a township resident since 1998 and a member of the Spring Arbor planning commission for 5 years before being elected to the Township Board in 2020. 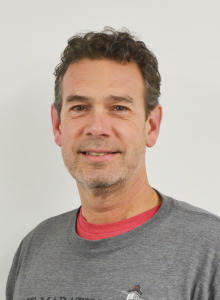 Jim Buck – Trustee  (jbuck@springarbor.org)
Jim has been a resident of the Jackson area his entire life, but moved to Spring Arbor in 1979. He is a journeyman electrician, and has worked a majority of his career for large industrial enterprises. He was appointed to the Board in 2010, and was elected in 2012.

In addition to his Board responsibilities, Jim serves on the Township’s water, sewer and audit committees. 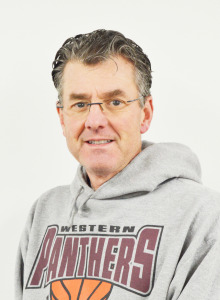 Troy Ganton – Trustee  (tganton@springarbor.org)
Troy is a “home grown” Spring Arbor resident. His vocation and interests have been in providing residential housing and care for senior citizens. Troy is a graduate of Spring Arbor University. He was first elected to the Board in 1988, and has served continuously since. 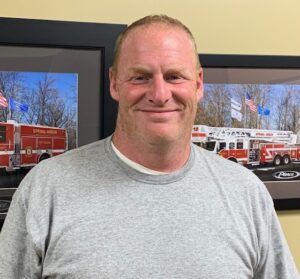 Josh was born and raised in Spring Arbor. He graduated from Cornerstone University  in 1999. In 2003 he started an electrical contracting business providing service to commercial accounts throughout lower Michigan. He is married to Sara and together they have four children. Josh has previously served the township as a Firefighter, EMT. Most of his free time is spent coaching youth soccer, camping or spending summer Sundays motor boating around Lime Lake. 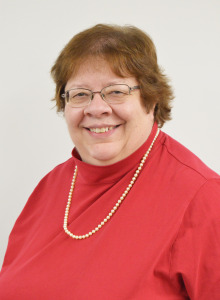 Julia has been a resident of Spring Arbor Township since 1986. Her experience includes cost accounting, Township Deputy Treasurer, Symphony office manager brings an eclectic touch to the Township. Julia was first appointed in May 2010 and elected in 2012.

Julia truly enjoys serving the constituents of Spring Arbor and look forward to many more years as Clerk. 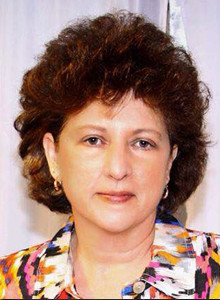 Colleen was hired by Jacobson’s in their Detroit area corporate office at age 17 and was an assistant buyer by age 22. In the meantime she graduated from Detroit Business Institute and studied at Henry Ford College. Jacobson’s moved her to the Jackson area in 1988.  She became a buyer for various departments including Bridal gowns, children’s apparel and toys. She had a wonderful 23 year career with them and enjoyed the fast pace of the retail world and the frequent travel that went with the job.

Colleen moved to Spring Arbor in 1995 so her children could attend Western School District. She enjoys serving as Township Treasurer and getting to know the people of Spring Arbor. She was appointed to fill a vacancy in December 2008, and then elected in 2010 and 2012. Including her treasurer’s duties, she has served on the Parks and Recreation Committee, Sewer and Water Committee, and also oversees the permitting and billing for sewer and water systems.